Was the content good? This will even be better!

The gap between the widely known truths and the real truths or facts continues to widen every day and to be honest it’s worrying. Socrates said, “The only true wisdom is knowing when you know nothing.”

In 1995, a man named McArthur Wheeler walked into a bank in Pittsburgh to rob it. He didn’t where a mask, a fake moustache or did anything to hide his identity. He even smiled at the security camera. After he was finished robbing the back he confidently moved to the next bank.

Police looked at the security footage and the next day he was arrested. When the police arrested him, he was shocked. He exclaimed, “I wore the juice!” McArthur believed that applying lemon juice on the face makes you invisible to the security camera. This is called the Dunning Kruger Effect.

Those who know the least, are the most confident. They tend to be the ones who share information online. In our todays world everyone can share information. This has increased Dunning Kruger Effect. You can know you are past it when you are deep in a topic that you can differentiate the real truths from the fake truths or rather what works and what doesn’t.

What if you could have a place where everything works? Saving you the time and energy. We are living in a time when information is freely available than any other time in human history. Having that one place, you to go place when you need credible that you can trust is necessary.

How We Will Do It 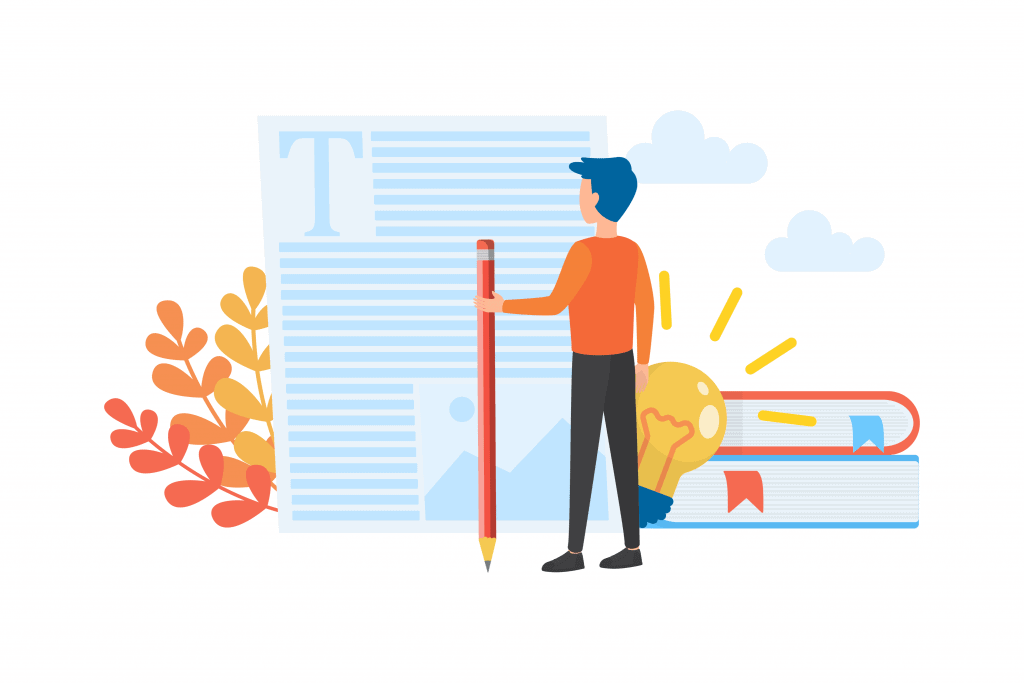 We will only have credible and tested information on the platform. The real truths.

We plan to make this information free and accessible to everyone.

Say goodbye to cognitive biases and all the information out there that doesn’t work. 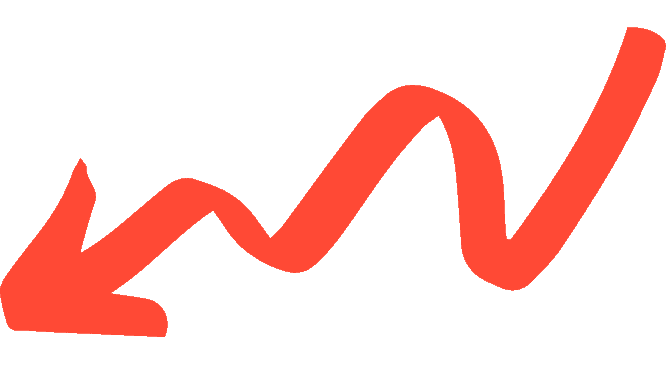 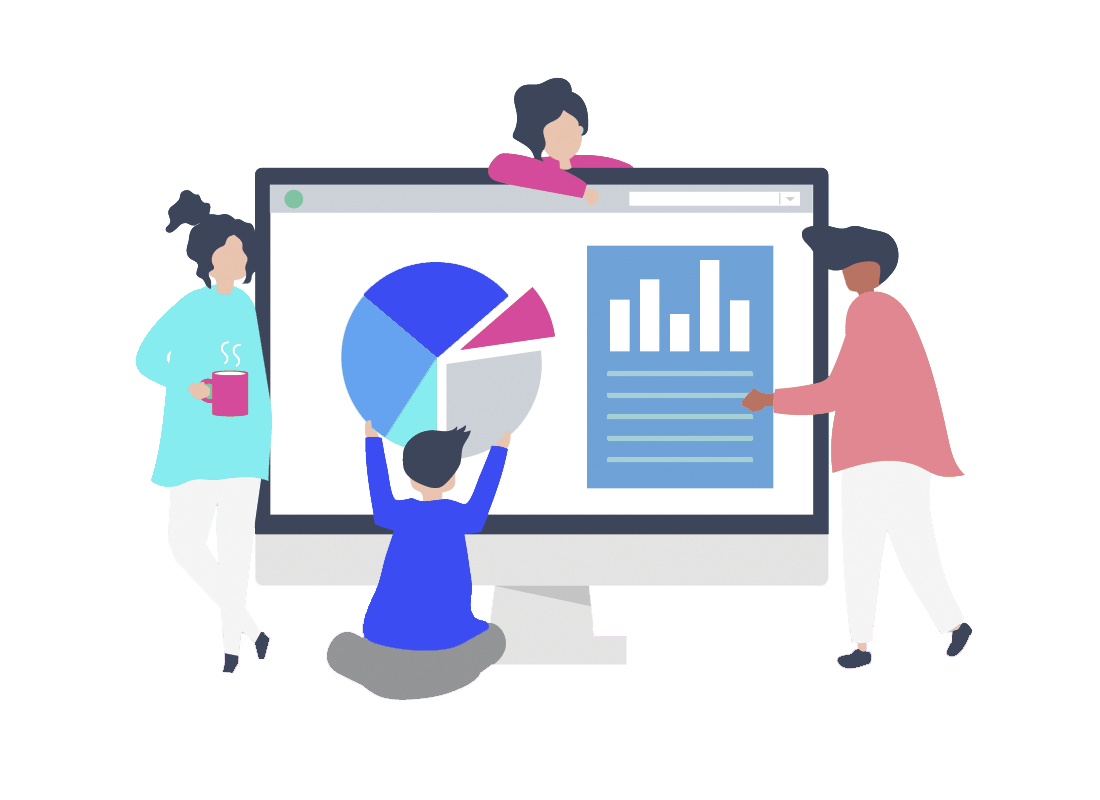 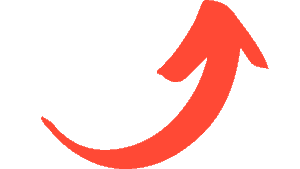 Get more to unleash the best you